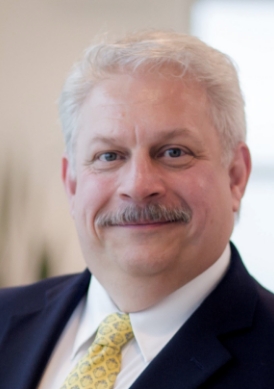 Edward retired from the U.S. Tax practice of Deloitte to become the current Finance Officer. He holds a CPA, CGA designation (2000) and also has a Bachelor of Technology Degree (Accounting) from BCIT (2002) and a Masters of Science (Taxation) from Golden Gate University (2008). Edward was knighted into the Order of St. Gregory the Great by Most Reverend Kenneth Nowakowski in 2016. He is also a member of the Equestrian Order of the Holy Sepulchre in the rank of Commander and he is a Past State Deputy of the Knights of Columbus in British Columbia. In 2014, Edward was awarded the Benemerenti Medal in recognition of his contributions to the Ukrainian Catholic Church.

The Ukrainian Catholic Eparchy
of Toronto and Eastern Canada

Please send your donations by cheque, payable to: "The Ukrainian Catholic Eparchy of Toronto and Eastern Canada"